Santa Barbara Cottage Hospital conducted a major renovation in the late 1980s and 1990s which expanded the campus from one city block to two city blocks. 19six Architects, working in conjunction with SMP Hospital Architects, led the master planning effort. The developed plan allowed for a major expansion and complete relocation of the hospital’s utility system.

Key to final assemblage of all the building elements was to relocate the entire central boiler plant and the hospital’s major electrical service to the adjacent block at the opposite end of the site. One of the major challenges of the project was to reverse all the major utilities to the main hospital wing and then re-energize without any down time for services.

In addition, a major parking structure became a component of the project to meet the community’s desire to lessen the impact of hospital generated parking within the nearby neighborhoods. To preserve the nature of the surrounding one-story bungalow neighborhood the design provided for a partial below grade “garden” garage with a capacity of up to 280 cars.

California Medical Surgery Center is one of the Central Coast’s most advanced outpatient surgery...

What started as simple project to replace dated materials evolved into a complete re-design...

The one story medical suite was originally built in the 1950’s. The drop ceiling...

The 19six team worked on an interior renovation of an existing two-story orthodontics office....

The project undertook the renovation of the original 1958 administrative wing of the Queen... 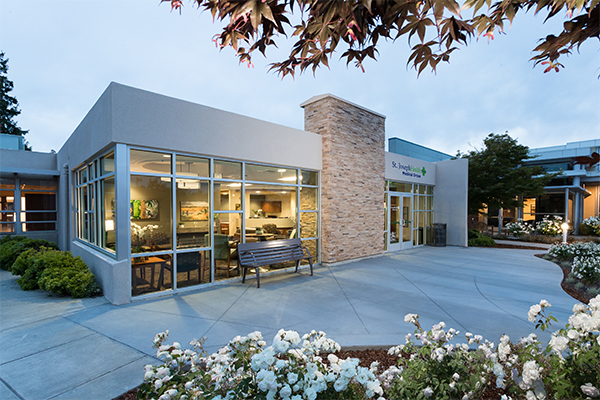