As part of the District-Wide master plan that 19six prepared for the District, it was determined that the ‘E’ wing relocatable classrooms at Templeton Elementary School were at the end of their life span. The new E-Wing will feature modular buildings with clerestory roofs that are arranged so the two end classrooms roofs are opposite the middle three classrooms.  This fits in very well with the nearby ‘B’ Wing that has a butterfly roof.  In addition, brick was incorporated onto the exterior walls, which again ties this building into the rest of the campus.

Construction of a new student services building with adjacent auditorium.  This building will be... 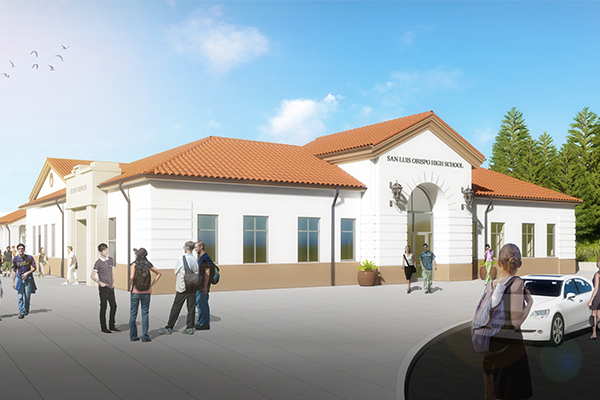 The Classroom Annex Building will be a new 12-room general education classroom building. The... 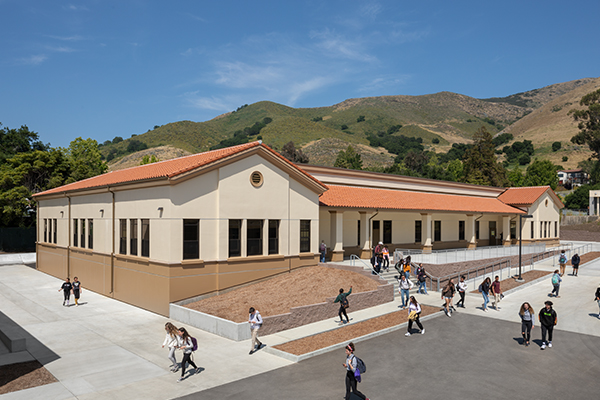 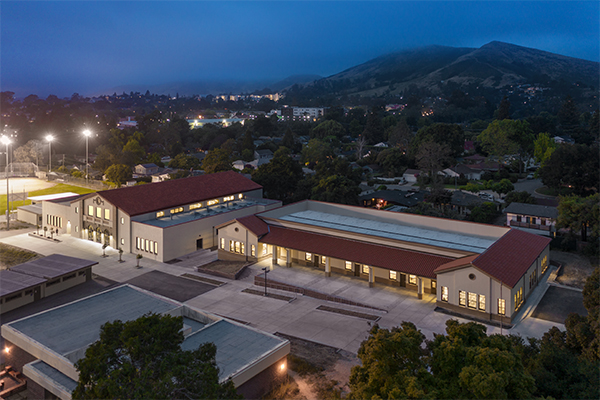 Phase one will include four CTE workshops within two single-story buildings totaling 19,950 sf.... 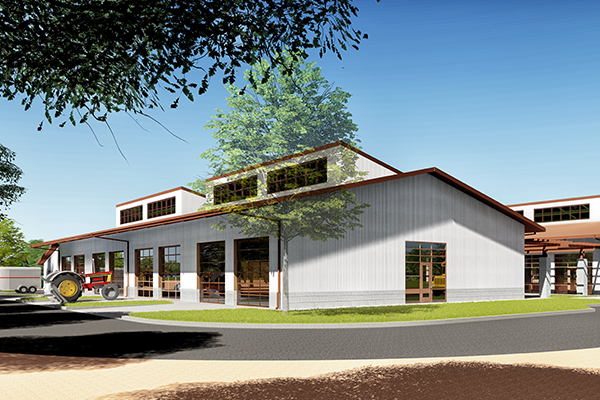 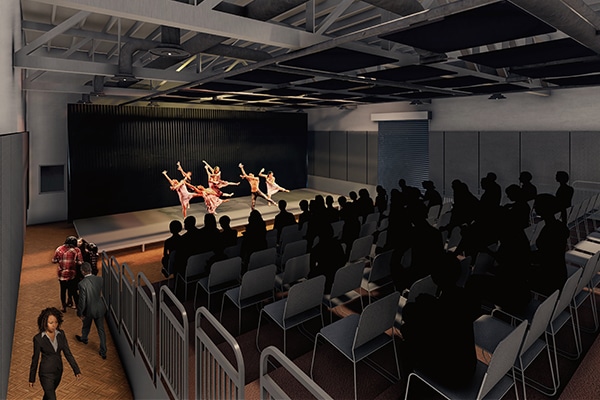 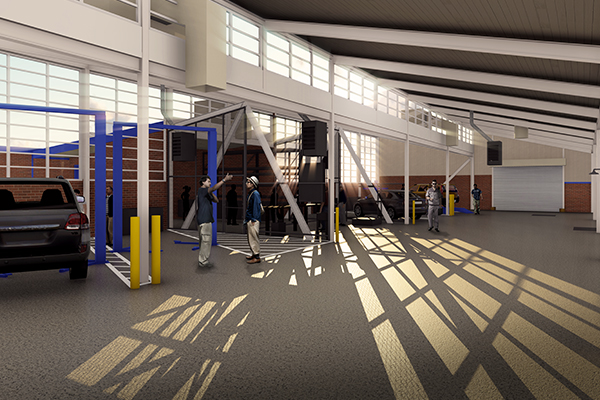